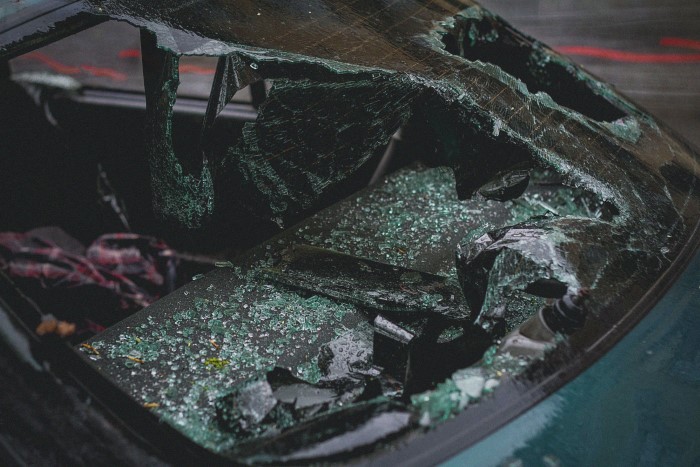 These funds are used to focus enforcement efforts on the state’s Impaired Driving “Hot Spots.”

NHTSA 405(d) funds are used to support overtime efforts to conduct checkpoints, line patrols and saturation patrols in areas that data indicates over representation of impaired driving crashes occur. Impaired driving occurs when someone’s ability to safety operate a motor vehicle is compromised due to the inappropriate use of illegal or legal substance.

These grants are for traffic enforcement which is above and beyond enforcement provided by the agencies during their routine traffic operations.