The U.S. Congress established the National Flood Insurance Program with the passage of the National Flood Insurance Act of 1968. The federal program enables property owners in participating communities to purchase insurance as a protection against flood losses in exchange for community floodplain management regulations that reduce future flood damages. Buildings constructed in compliance with the program’s building standards suffer approximately 80 percent less damage annually than those not built in compliance.

Community participation in the program is voluntary. If a community adopts and enforces a floodplain management ordinance to reduce future flood risk, the federal government will make flood insurance available within the community as a financial protection against flood losses. This insurance is designed to provide an insurance alternative to disaster assistance to reduce the escalating costs of repairing flood damage to buildings and their contents. Currently, 433 communities are participating in the National Flood Insurance Program in Alabama with the Floodplain Management Unit coordinating the program for the state. Alabama currently has more than 58,500 NFIP policies providing over $12.3 billion in coverage.

The NFIP was, by statute and design, not actuarially sound. Specifically, 20 percent of policyholders, including many of the NFIP’s highest risk structures, paid premiums that were less than actuarially sound and the government was subsidizing on average 60 percent of the loss. This resulted, in large part, when homes and businesses that were constructed prior to a community joining the NFIP could remain as they were and not comply with NFIP building standards. Owners of many of these older properties were eligible to obtain insurance at lower, subsidized rates that did not reflect the property’s true flood risk. In addition, as the initial flood risk identified by the NFIP has been updated, many homes and businesses that had been built in compliance with existing standards have received discounted rates in areas where the risk of flood was revised. This “Grandfathering” approach prevented rate increases for existing properties when the flood risk in their area increased. After 45 years since its establishment, in 2012 Congress passed legislation to make the NFIP more sustainable and financially sound over the long term.

In 2012, the U.S. Congress passed the Biggert-Waters Flood Insurance Reform Act of 2012 which calls on FEMA and other agencies to make a number of changes to the way the NFIP is run. As of October 1, 2013 most of these changes have already been put in place, and others will be implemented at some time in the future. Key provisions of the legislation required the NFIP to raise rates to reflect true flood risk, make the program more financially stable, and change how Flood Insurance Rate Map (FIRM) updates impact policyholders. The changes will mean premium rate increases for some — but not all — policyholders over time.

The changes taking place in April 2015 include an increase in the Reserve Fund Assessment, the implementation of an annual surcharge on all new and renewed policies, an additional deductible option, an increase in the Federal Policy Fee, and rate increases for most policies. Key changes can be found in the How April 2015 Program Changes Will Affect Flood Insurance Premiums. 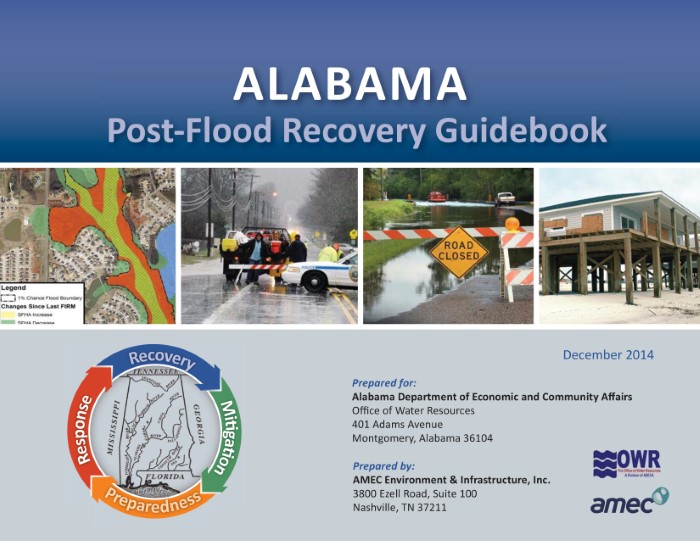 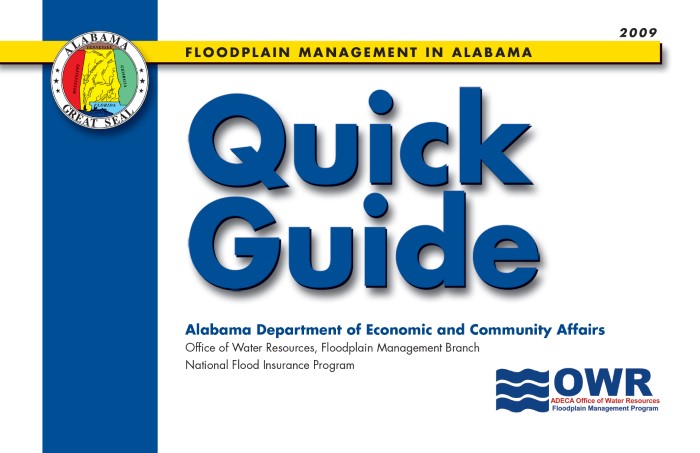