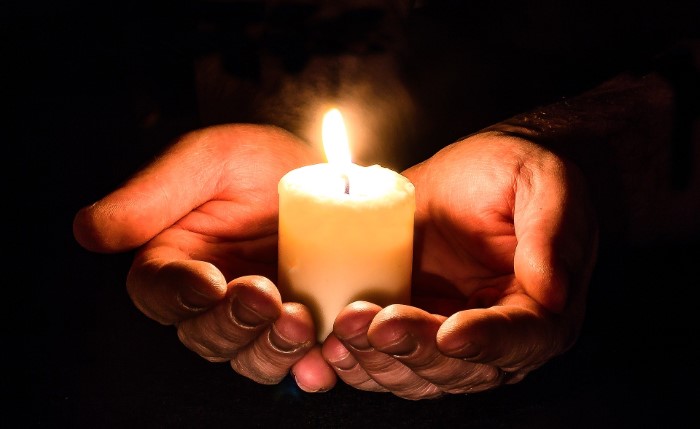 This grant program, established federally by the Victims of Crime Act of 1984, helps provide direct assistance to all types of crime victims, with priority going to victims of child abuse, domestic violence and sexual assault and population groups who have been previously underserved. Funding for this program is made up entirely of federal criminal fines, forfeitures and special assessments – not taxpayer revenues – which, by statute, are to be used exclusively to support victim services.

Eligible applicants include public and private nonprofit organizations who demonstrate a successful track record of providing services directly to victims of crime.

VOCA programs operate on the federal fiscal year calendar of October 1st—September 30th. A Request for Proposals will usually be issued early spring for applicants seeking funding consideration. The Request for Proposals will contain forms and instructions needed to fully complete the application, as well as the regulations and guidelines that each applicant will be required to adhere to should it be awarded a subgrant.  Funding decisions will, in part, depend on the availability of funds. Awards require a 20 percent funding match and are typically for a 12-month period.

No less than 10 percent of each year’s federal grant must be awarded to agencies that serve victims of each of the following types of crime: child abuse, domestic violence, sexual assault; and no less than 10 percent to those populations of crime victims that have been identified as previously underserved. These underserved populations are identified in part by the state as victims of rural family violence, victims of elderly abuse, victims with disabilities, victims of racial or ethnic minorities, survivors of homicide and LGBT victims.