The grants totaling more than $4.1 million will help finance the installation of electric vehicle charging stations at many fueling stations near interstates and other major highways and corridors in central and north Alabama. Other types of businesses and public entities were also eligible for awards.

“We have begun the journey of transforming vehicles operated by fossil fuels into those powered by electricity, and it’s important that motorists be able to charge their vehicles when traveling along the interstate and other major highways in Alabama” Gov. Ivey said. “Many of the vehicles manufactured right here in Alabama plants have already begun this transition, and it is exciting to come onboard with these projects to support these vehicles as they become more readily available and more Alabamians choose to drive them.”

The grants will be used to fund up to 80 percent of the cost of the charging stations. Funds for the projects came from the Volkswagen Settlement Plan and the Alabama Legislature. The VW settlement arose from an agreement with the U.S. Environmental Protection Agency regarding VW’s violation of the federal Clean Air Act. Alabama was among states receiving settlement funds. 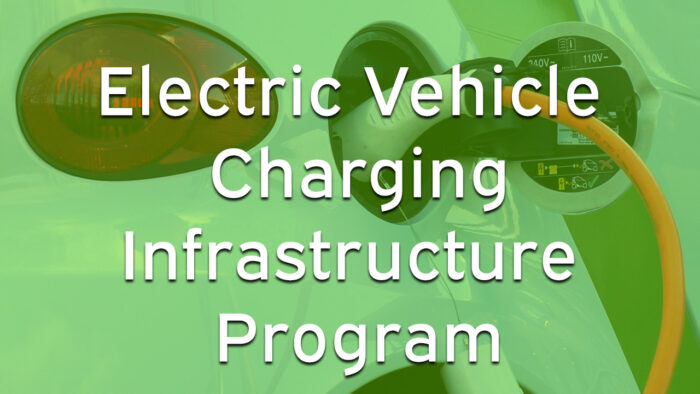 The Interstate-20 corridor from the Alabama-Georgia border to Tuscaloosa was outlined in the Alabama Electric Vehicle Infrastructure Plan as the ideal site for charging stations. The plan, which outlines goals and priorities for establishing charging stations in Alabama, cited I-20 as a priority because of its link to Atlanta and  because that area of Alabama, which includes the populous Jefferson County metro area, has the highest concentration of electric vehicles in the state.

The Alabama Department of Economic and Community Affairs is administering the grants. The Alabama Clean Fuels Coalition and Alabama Power Co. are also partnering in the program.

“This program will have a range of positive impacts in Alabama from creating cleaner air to helping to sell more vehicles manufactured right here in Alabama,” ADECA Director Kenneth Boswell said. “ADECA is pleased to join with Governor Ivey and the many partners in this program.”

Those awarded grants are:

University of Alabama Birmingham – $674,382 for an eight-bay charging station at 608 Eighth Street in Birmingham.

Choose "ADECA" from the drop-down list on that site to sort by agency.